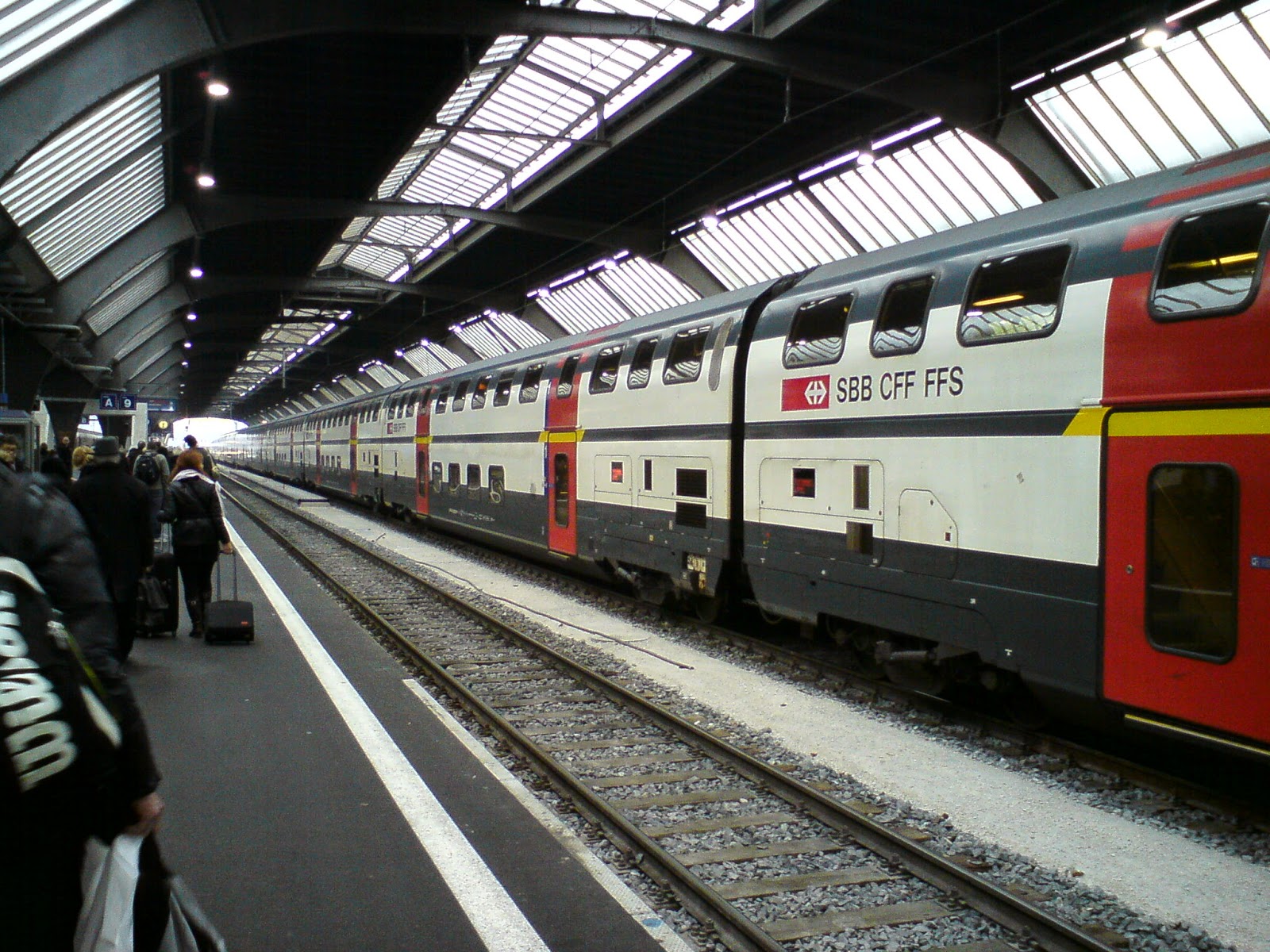 Almost a year ago the Swiss voted to restrict immigration from EU. The EU Commission said quotas would contradict EU-Swiss agreements on freedom of movement, and suspended Switzerlands participation in two EU-programmes - Horizon 2020 and Ersamus - which are linked to the agreement.

EurActiv now reports that the Swiss government is exploring the possibilty of implementing restrictons on immigration by introducing a "safeguard clause", that would let Switzerland cap immigration from EU once certain levels are hit. Curbs would be imposed when immigration tops a number that is linked to average immigration in the European Union. Foreigners made up almost 24% of the Swiss population at the end of 2013, one of the highest proportions in the Western economy, up from below 15% 30 years ago. Net immigration is about 1% a year, about twice that of Germany.

According to EurActiv the proposal wil be hard to sell to the Swiss Peoples Party (SVP), which launched the referendum. The EU said it would not take a view until it received an official proposal. Two diplomats familiar with the matter said it would be very hard for the bloc, currently dealing with its own pressures to limit internal migration, to stomach the safegurad clause.

The Swiss government has three years from the referendum date to decide how it will proceed with the introduction of as-yet unspecified quotas on immigraton. Any normalization of Swiss participation in EU-programmes will depend on EU acceptance of the quota-implementation.
Posted by Tron at 13:01